Ana Sinicki, mezzo-soprano, received her Bachelors of Music degree in opera performance from The Academy of Fine Arts in Belgrade, Serbia. She continued her studies at the Yale University, USA, where she received both her Masters of Music degree and Artist Diploma on a full scholarship.

Her recent operatic engagements include Angelina in La Cenerentola at Teatro Comunale Vittorio Alfieri in Siena and Teatro Giuseppe Verdi in Piacenza, Orlofsky in Die Fledermaus as well as Hattie in Kiss me Kate, Vava in Moscow Cheremushki, Sylvaine/Dodo in Die Lustige Witwe and Palmira in Il Si at the Auditorium di Milano.

Past roles include Carmen in Carmen, Third Lady in The Magic Flute, Cherubino/Marcellina in The Marriage of Figaro, Djamileh in Djamileh, Concepcion in L'Heure Espagnole, Anita in La Navaraisse and La Belle Dulcinée in Don Quichotte, Cornelia in Giulio Cesare, Suzy in La Rondine, Filipievna in Eugene Onegin, Cupidon in Orphee aux Enfers and Anna Petrovna in Petrograd at Belgrade`s Dom Omladine. 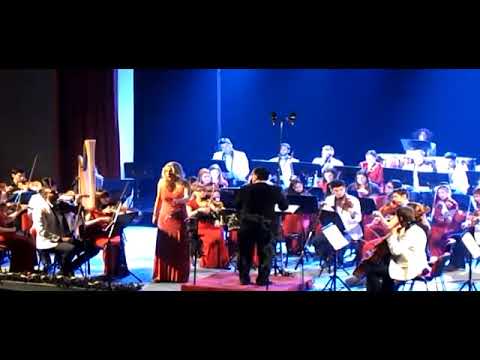 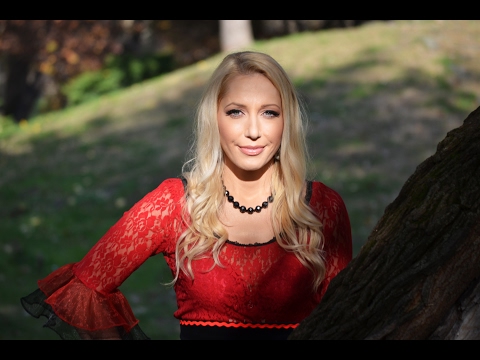 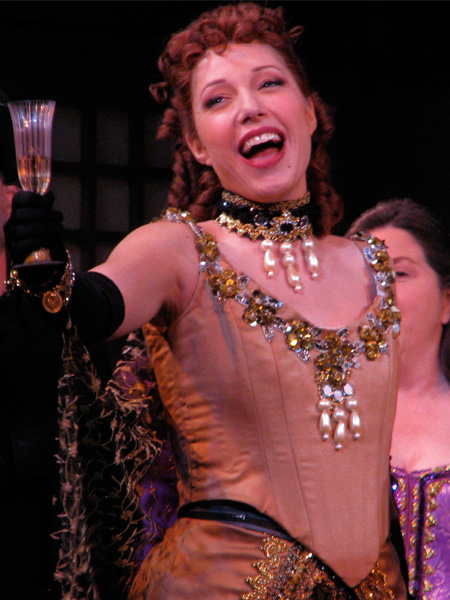 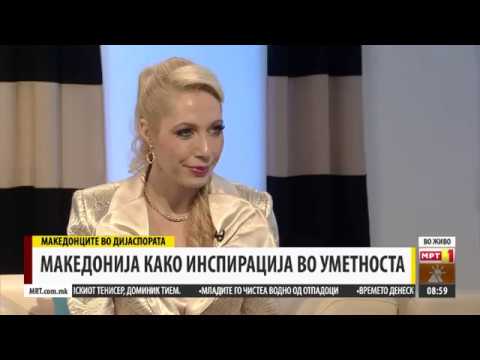 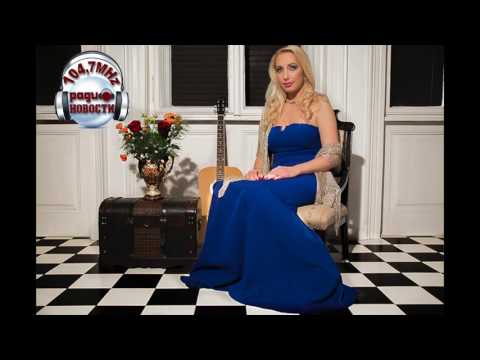 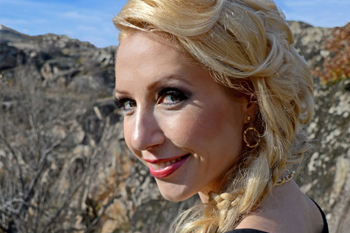